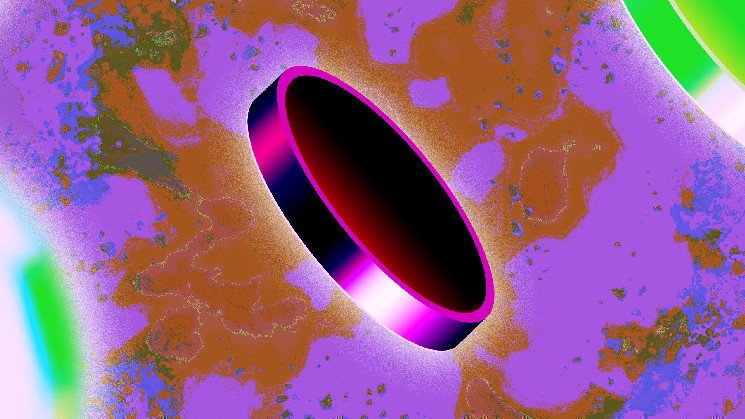 The Acala network today revealed its plans to resume operations after a minting error incident suffered by its aUSD stablecoin in August.

Acala is a decentralized finance Polkadot parachain that powers the aUSD ecosystem with cross-chain functionality.

A misconfiguration incident in August relating to a new iBTC/aUSD liquidity pool caused the minting of more than 3 billion aUSD in error. The smart contract misconfiguration enabled Acala liquidity providers (LPs) to receive the error mints and repeatedly add more liquidity to receive more aUSD, leading to a depegging of the stablecoin.

A significant amount of aUSD was transferred to other Polkadot ecosystem chains and CEXs, though the Acala team confirmed that 99% of the error mints remained within the Acala Network.

In today’s announcement, Acala said “after the execution of community governance votes and publication of trace reports, all liquidity pools on Acala are re-capitalized and rebalanced.” All aUSD in circulation are also fully collateralized after the Acala Foundation borrowed aUSD with its own funds to burn and achieve re-collateralization. As such, the Acala network is ready to resume operations.

Noting that a sentiment vote to resume services passed, the Acala team recommended a phased approach. Phase 1 enables LPs to withdraw from liquidity pools. Phase 2 enables all remaining operations except oracles. Phase 3 would then activate oracles.

The Acala Foundation said it would continue to work with legal, law enforcement, and other partners to retrieve the remaining funds. A bounty of up to 5% is open to any party returning at least 95% of funds involved transferred outside of Acala. It said it would take no further action against such addresses.

This New Malware Poses Threat to Crypto Wallets, Even Cold Ones

This New Malware Poses Threat to Crypto Wallets, Even Cold Ones

Should Terra Classic Community Create a Petition to Get LUNC Listed on Coinbase and Robinhood
29.09.2022

Russia Said to Allow Crypto Mining in Regions With Hydroelectric and Nuclear Power
29.09.2022