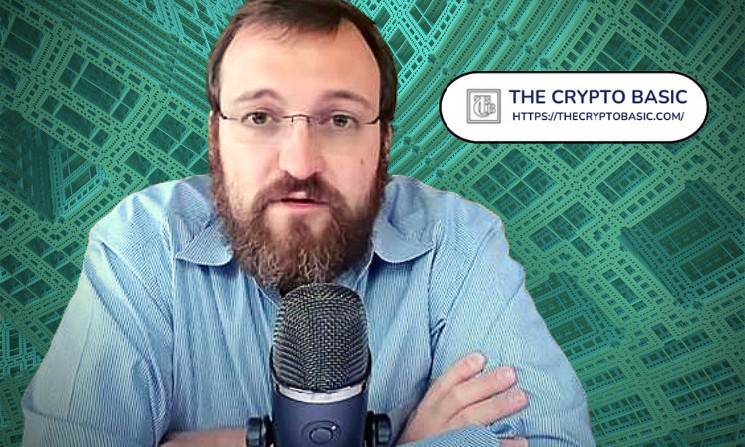 The recently-launched Vasil hard fork has already started living up to expectations just a week after the upgrade went live. Decentralized application developers are already enjoying the mouthwatering features of the Plutus V2 functionality, which saves transaction costs and size.

MuesliSwap, a decentralized exchange on the Cardano network, took to Twitter today to state the benefits of using the new Plutus V2. According to MuesliSwap, the transaction size and fee on the newly-released Plutus V2 are relatively lower compared to what is obtainable in the previous versions.

While the DEX is still in the process of launching its Plutus V2 scripts, it has already experienced the powerful nature of Vasil. The DEX, which combined its order book with liquidity pools, saw that transaction size and fees are way lower in Plutus V2.

“Power of Vasil! We are close to launching our Plutus v2 scripts. Here are some amazing benchmarks showing the upgrade (combining our Orderbook with Liquidity Pools)

The development has attracted a series of positive reactions from Cardano supporters, as well as the team behind the leading blockchain project.

Charles Hoskinson, the founder of Cardano, did not fail to applaud the feat. He said the development shows Plutus version 2 saves 10x more space at half the cost.

10x savings on space at half the cost. I call that innovation https://t.co/Sa1OonZTgc

Chainlink Staking Launching on December 6, Here’s What You Need to Know

ApeCoin Treasury Is Gradually Selling Its Own Reserves

Chainlink Staking Launching on December 6, Here’s What You Need to Know

ApeCoin Treasury Is Gradually Selling Its Own Reserves