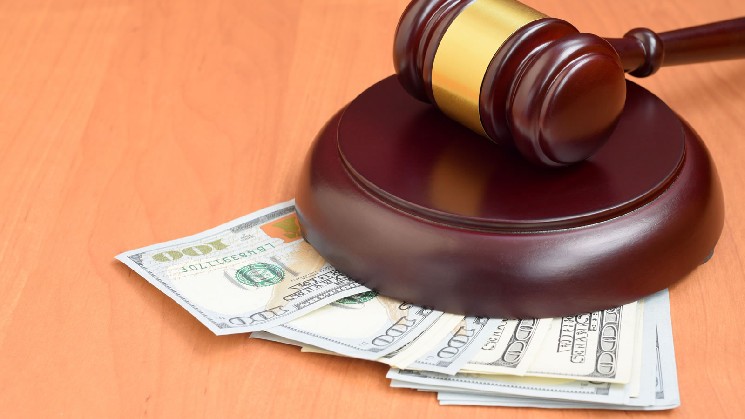 Kirkland & Ellis, White & Case and Quinn Emanuel Urquhart & Sullivan are charging as much as $2,130 per hour to represent parties involved in Voyager Digital’s and Celsius Network’s Chapter 11 bankruptcy cases. The three law firms are ranked by American Lawyer, which first reported the news, as among the top 50 by revenue.

Several other US-headquartered firms are also involved in both cases, which have global implications.

Kirkland has billed Voyager $6.5 million in compensation and expense reimbursements, while also charging Celsius $7.1 million, according to The American Lawyer.

The steep fees provide a glimpse into just how much attorneys stand to make from the restructuring of now-defunct crypto companies, including Voyager and Celsius, which both filed for bankruptcy in July.

Sam Bankman-Fried’s former FTX empire is also seeking bankruptcy protection. And, with considerably more money at stake, those proceedings could up the ante further on legal fees.

In all instances, millions of dollars of customers’ digital assets have been frozen on the platforms while proceedings play out.

Kirkland generally increases its hourly rate twice a year, depending how a case progresses.

Kirkland is acting as Voyager’s general counsel, while Quinn Emanuel has a more-defined responsibility as part of its so-called special committee. The committee’s primary role is to investigate Voyager’s historical transactions, public reports and regulatory issues.

Quinn Emanuel is also advising FTX’s sister trading firm, the insolvent Alameda Research — which was dragged down by the exchange’s collapse.

Chicago-based McDermott Will & Emer, meanwhile, is laying claim to $2.3 million in legal fees and is expecting an additional $63,000 of expenses.

The three law firms assisting Celsius have likewise racked up millions of dollars in fees and expenses.

Representatives for all of the law firms did not immediately return requests for comment.