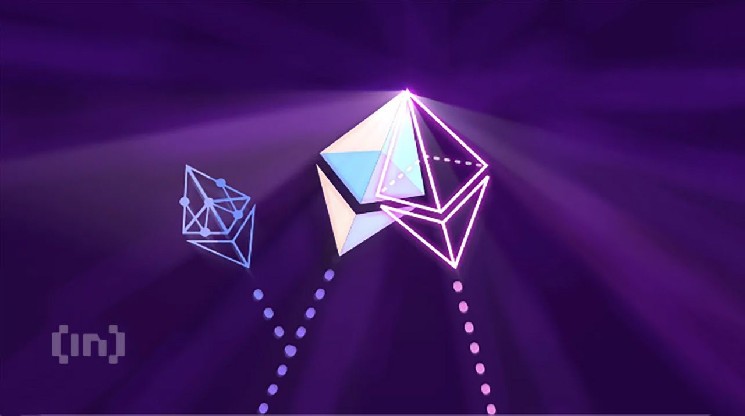 Ethereum proof-of-work (ETHW) is approaching the $13.70 area, which is the final one prior to Fib resistance near $19. The wave count suggests that the price will be successful in breaking out.

On Thursday, Binance announced that it was launching a Binance pool for mining ETHW. Both ASIC and GPU miners will be permitted to perform this process.

It is however worth noting that despite enabling mining for it, Binance has not yet listed ETHW in neither their spot nor future markets. So, after mining, it is possible to convert ETHW to BUSD, but not the other way around.

The price initiated an upward movement on Sept. 9, possibly as a result of the announcement. This movement caused a breakout from a descending resistance line and has so far led to an increase of 26%. It is now approaching the Sept. 25 highs at $13.70. A breakout above this area would likely accelerate the rate of increase.

ETHW has been falling sharply since the Merge and is currently 53% below its all-time high price of $27.99. Conversely, the price has been moving upward since its Sept. 19 lows.

The upward movement suggests that the price has begun the fifth and final wave of an upward movement. The bounce at the previous channel and presence of the symmetrical triangle implies that a fourth wave pullback is complete and ETHW has now begun wave five.

The most likely target for the top of the movement is between $17 and $19. The target is found using the 1.61 external Fib retracement on wave four (black) and the length of waves one and three (white). Additionally, it coincides with the 0.618 Fib retracement resistance level of the entire downward movement (red).

Therefore, the completion of the upward movement could occur inside this confluence of these Fib levels.

Socios boss’ goal? To knock crypto out of the park

The Inaugural Crypties Awards: In Pictures!