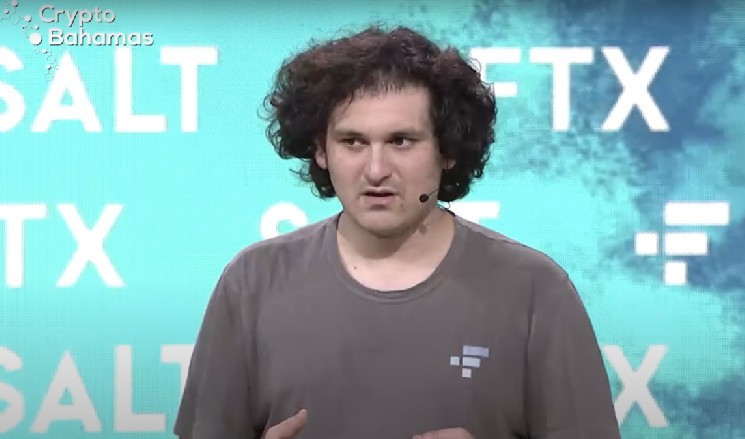 Sam Bankman-Fried claimed that he didn’t spend time doing any risk management at FTX in yet another interview following the exchange’s collapse.

The now disgraced FTX co-founder struggled at times to answer questions from ABC News’ George Stephanopoulos during a TV interview filmed in the Bahamas. Asked what he would say in court regarding allegations around the misuse of client money, he paused before replying. ”I did not know there was any improper use of customer funds.”

Asked by Stephanopoulos about his claim to be an expert of risk management, Bankman-Fried replied. ”I wasn’t even trying, like, I wasn’t spending any time or effort trying to manage risk on FTX.”

”I don’t know what to say, like, what happened, happened,” he added. Bankman-Fried made similar comments about lack of diligence around risk management during an interview at a New York Times conference yesterday.

The sit down with ABC continued a theme of rambling Twitter threads, media interviews and messages exchanged with reporters that has marked Bankman-Fried’s unorthodox approach to public relations since his firm’s collapse. Bankman-Fried has unusually courted publicity in the aftermath, repeatedly apologizing for what happened. The public admittances will likely make it easier for prosecutors to build a case against him, legal experts told The Block last month.

Despite Bankman-Fried’s post-collapse press tour, some questions remain about the lead-up and aftermath of the collapse of his business empire. The 30-year-old has also been inconsistent in his answers, for example, telling Andrew Ross Sorkin on Wednesday that he first knew there was a problem on November 6. However, his now deleted Tweets from November 7 said ”FTX is fine. Assets are fine.”

When explaining how FTX collapsed, he repeated comments made to New York Magazine that blamed a huge client margin position that got liquidated leaving a massive hole in the balance sheet. That client was Alameda Research, the trading firm he also owned a controlling stake in, he told the magazine, adding, “The effective position was billions of dollars bigger than it appeared to be.”

He also denied earlier media reports of drug use and polyamorous relationships by FTX staff. He had a six-month relationship with Alameda Research CEO Caroline Ellison, Bankman-Fried told ABC.

With assistance from Lucy Harley-McKeown