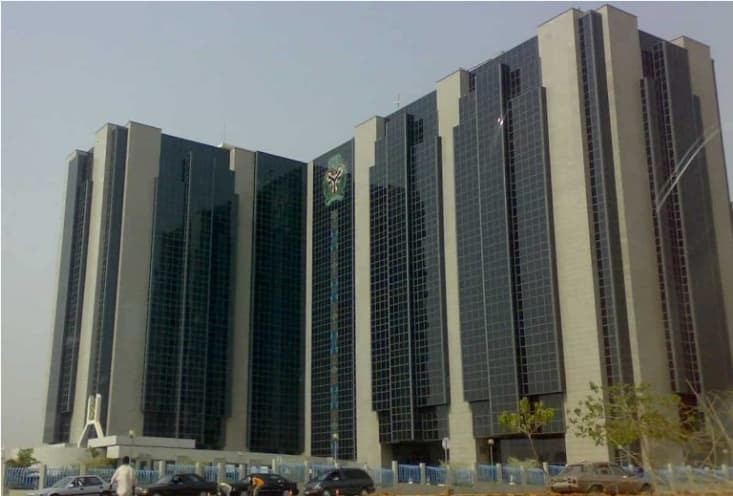 Almost one year after Nigeria became the first country to roll out a central bank digital currency (CBDC), new data shows the adoption rate among residents is dismally low.

Although the government has taken various initiatives to promote the eNaira, less than 0.5% of the population is leveraging the currency, Bloomberg reported on October 25.

Despite Nigeria being among the leading countries in crypto adoption globally, the majority of residents have cited confusion, noting that they fail to understand the difference between a CBDC and cryptocurrencies like Bitcoin (BTC).

Most residents have turned to cryptocurrencies as a hedge against inflation in the wake of the deteriorating economy alongside local currency devaluation. However, they view the eNaira as a proxy for the country’s economic challenges.

Furthermore, residents have raised concerns over the government’s crackdown on crypto transactions while heavily promoting the eNaira.

Interestingly, experts opine that Nigeria’s eNaira adoption challenges are common for such countries, citing a lack of sufficient cooperation from commercial banks and mistargeted consumer messaging. At the same time, competition from established mobile banking applications is proving challenging to sell the CBDC.

While launching the currency, Nigerian authorities targeted the country’s 40 million unbanked population and the multi-billion dollar remittance industry. Furthermore, since August, the government has allowed unbanked Nigerians to open accounts and access the eNaira using the mobile USSD code.

Overall, Nigeria has emerged as the country of focus for other jurisdictions intending to roll out a CBDC. Notably, the digital currency stands out as an alternative to countries planning to curb the growth of private cryptocurrencies.

“Nigeria’s project is hugely important to the world. My bottom line on Nigeria is the jury is still out, but the world is paying close attention to what they’re doing,” Josh Lipsky, senior director of the Atlantic Council’s GeoEconomics Center.

In the meantime, the government, through relevant agencies, continues to roll out stringent measures to minimize the use of digital assets. For instance, the central bank has barred commercial banks from transacting with cryptocurrency exchanges.

In this line, early this year, the Central Bank of Nigeria (CBN) fined four banks ₦800 million ($1.9 million) for allegedly facilitating cryptocurrency transactions with exchanges in 2021.