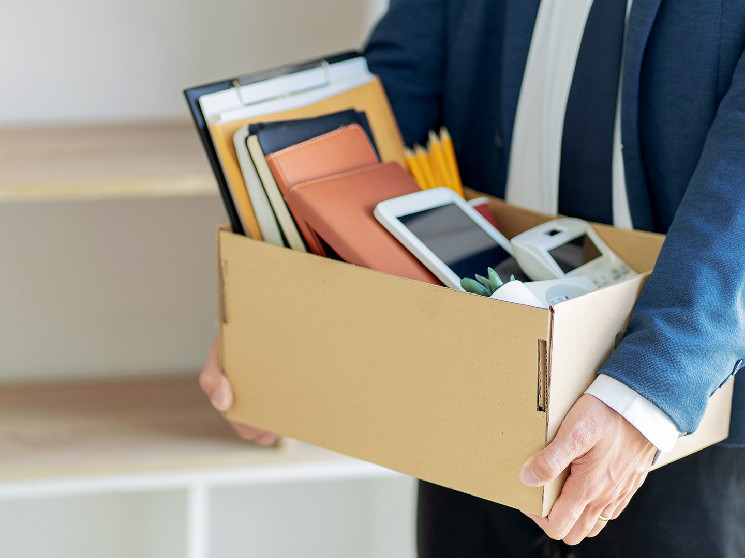 Speaking Wednesday at a Brookings event, Jerome Powell more or less confirmed what has been suggested for weeks – that the U.S. Federal Reserve this month was going to ratchet down its pace of rate hikes from 75 basis points per meeting to just 50 basis points.

Equity markets soared on the news, led by the Nasdaq’s 4.5% advance. Bitcoin (BTC) rallied as well, briefly topping $17,000 from the mid-$16,000 area (it’s trading at $16,900 at press time). The rallies were somewhat surprising as bets on a smaller-than-usual rate hike in December barely changed after Powell’s comments on Wednesday.

According to the CME’s FedWatch Tool, market participants post-Powell saw a 77% chance of a 50-basis point move in December, up only a hair from 76% prior to the Fed chair’s speech.

The small change signals that traders may be waiting for more data from the jobs report on Friday before making going all-in on 50 basis points.

November’s payroll report from the Labor Department on Friday at 8:30 am ET is expected to show 200,000 added jobs, according to economists polled by FactSet – that would be down from 261,000 in October and the slowest monthly increase in hiring in two years.

“I don’t think a weak report is a non-event,” said Bob Iaccino, Path Trading Partners co-founder and chief market strategist. “The probability hasn’t really moved much, which tells me that 50 basis points is not truly priced in yet,” he added.

While a slowing pace of job growth might signal the Fed is getting its wish of a weaker economy and possibly less inflationary pressure, Powell on Wednesday reminded it’s not necessarily enough. He noted another survey showing there remains a lofty 1.7 job openings for every person searching for a job.

“So far we have seen only tentative signs of moderation of labor demand,” Powell said, pointing out only “modest” declines in wage growth that remains well above where the Fed would like it to be.

“To be clear, strong wage growth is a good thing,” he said. “But for wage growth to be sustainable, it needs to be consistent with 2% inflation.”