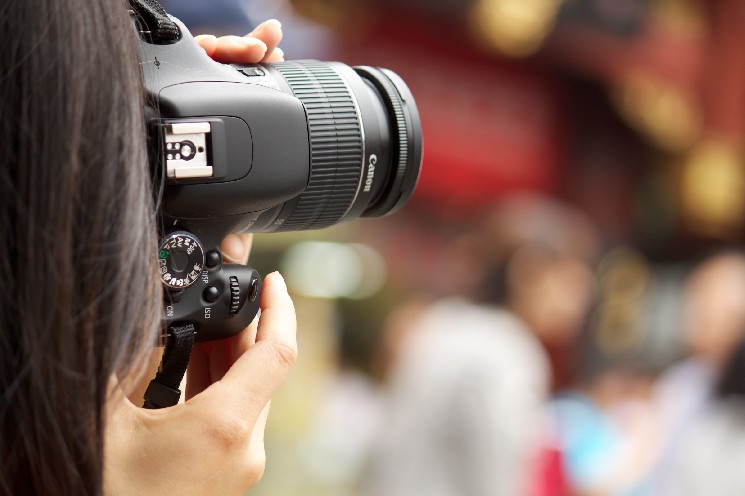 -Representatives for Park Min-young, the actress he appears to have been dating, now say she has split up with him

It is a story that has sent shockwaves through both the South Korean entertainment world and the crypto industry – with allegations that the mysterious main shareholder of the crypto exchange Bithumb has been dating one of the country’s leading female actresses. But while this news might be sensational enough, the media outlet that broke the story has also alleged that the shareholder has “links with gangsters.”

CoinMarketCap currently ranks Bithumb at #17 in its list of global crypto trading platforms, based on “traffic, liquidity, trading volumes, and confidence.” (Source: CoinMarketCap)

The story was broken by Dispatch, a media outlet notorious for unearthing public and celebrity scandals. And while the headlines initially focused on the actress – Park Min-young – the story has quickly turned to center on the shareholder, Kang Jong-hyun.

Kang has been trying to sell his stake in Bithumb for some considerable time, but is yet to find a suitable buyer – despite reported interest from the gaming giant Nexon and the United States-based crypto exchange FTX.

Dispatch followed Kang for two months, capturing images of both him and Park, and made the following “revelations” about the Bithumb shareholder:

Socios boss’ goal? To knock crypto out of the park

The Inaugural Crypties Awards: In Pictures!