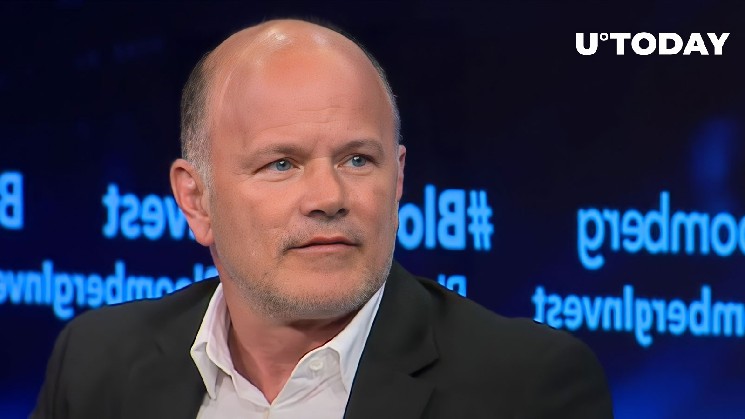 During a recent appearance on Bloomberg TV, Galaxy Digital CEO Mike Novogratz said that it was no longer possible for Bitcoin, the largest cryptocurrency by market capitalization, to hit the $500,000 mark.

In March, the cryptocurrency mogul predicted that the flagship cryptocurrency would be able to reach the aforementioned price level within five years. Back then, Novogratz said that he would be wrong on the adoption cycle if the uber-bullish prediction were to fail.

In July, the Galaxy Digital boss doubled down on the $500,000 forecast even after the implosion of Terra.

However, the cryptocurrency crisis got much worse following the implosion of the FTX exchange in early November, with the price of Bitcoin collapsing to the lowest level in two years. The flagship cryptocurrency is currently trading slightly above the $17,000 level after a modest recovery.

As reported by U.Today, Novogratz slammed former FTX CEO Sam Bankman-Fried as “delusional” in a recent interview with CNBC, adding that the disgraced crypto luminary had to go to jail.

Novogratz doubled down on criticism during his conversation with Bloomberg, accusing Bankman-Fried and his team of committing fraud. “He needs to get prosecuted, the authorities need to dig in and figure out exactly what happened,” he said.