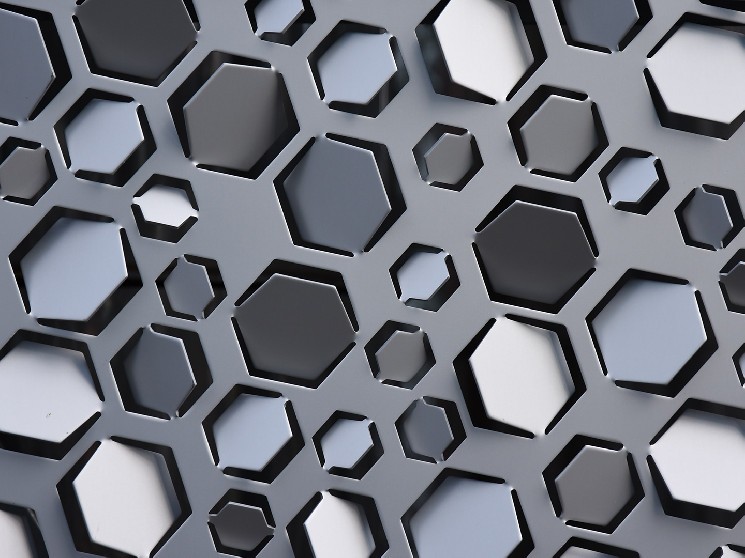 Indexing service The Graph will soon add support for the Polygon blockchain.

Polygon-based applications can soon run on fully-decentralized application programming interface (API) run on The Graph, away from the currently used hosting service.

Joining The Graph Network will allow Polygon developers to find the data they need to improve the efficiency of their dapps, as per a Thursday post. Polygon node operators can play a role by becoming Indexers for Polygon to serve the dapps running on the network. Indexers earn rewards and query fees for the subgraphs they serve.

An API is a way for two or more computer programs to communicate with each other. The Graph’s hosting service allowed decentralized applications (dapps) to index and query user data from multiple blockchains, regardless of the network they were based on.

Projects with complex smart contracts like Uniswap store data on the Ethereum blockchain, making it really difficult to read anything other than basic data directly from the blockchain. This meant developers could face complexities or delays in querying data from other dapps for use in their own products.

Services like The Graph solve this infrastructural problem by indexing blockchain data through the creation of “subgraphs,” which function similarly to an API and can be queried with a standard GraphQL API, an open-source data query computer language for APIs.

Polygon is the second-biggest supported chain by usage after Ethereum and followed by Gnosis.

The integration of Polygon is part of a broader plan to cease The Graph’s hosted service, which currently supports 39 networks, in favor of The Graph’s bespoke decentralized network Gnosis.