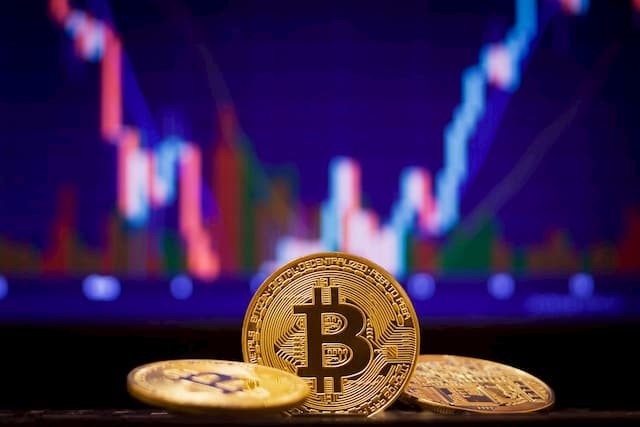 After reaching the $17,000 level, pushing up most of the cryptocurrency market with it, a pattern has emerged with Bitcoin (BTC) moving in a similar way to that from over two years ago, which eventually led to a bullish rally for BTC.

As the analyst noted, this price action in early 2020 resulted in a breakout for the flagship decentralized finance (DeFi) token, peaking at around $10,500, which means that a similar result could be expected in December 2022, potentially closing the year in the area at around $19,700. 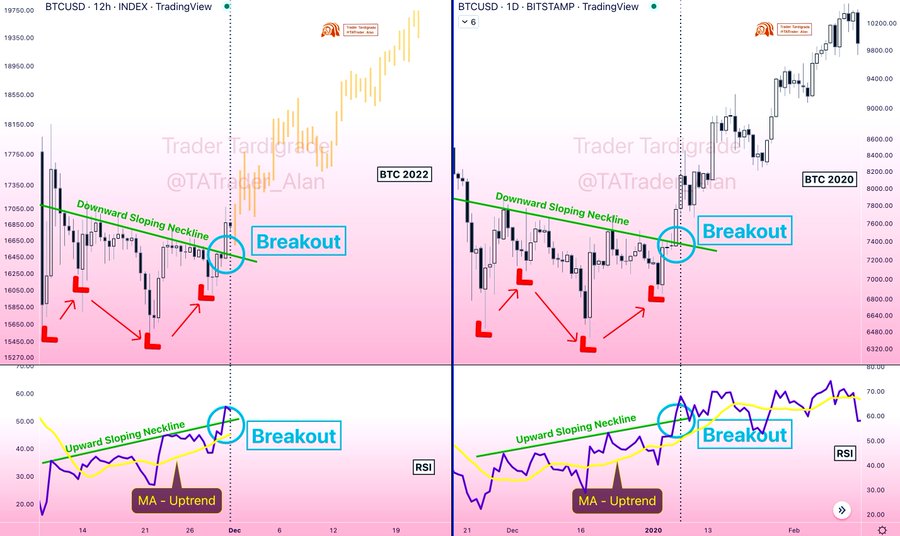 Meanwhile, Trader Targidrade’s analysis was confirmed by a fellow crypto analyst known as Mags, who posted on December 1 another side-by-side chart to illustrate the similarities between Bitcoin’s price activities in 2020 and 2022.

Furthermore, pseudonymous crypto analyst Moustache revealed that “every time BTC has dropped in the last 8 months, there has always been a relief rally back to the 0.5 FIB line,” setting the 0.5 Fib target at around $18,500.

On top of that, Trader Tardigrade has also published an analysis of historical ‘Bitcoin halving rallies’ that typically started “at 14-18 months before the halving month,” the next of which is estimated to be March 2024.

At press time, Bitcoin has dropped below the previously reached $17,000 line, and was changing hands at $16,987, recording a modest increase of 0.90% on the day and 2.70% across the previous seven days, still trying to recover from the loss of 16.88% on its monthly chart. 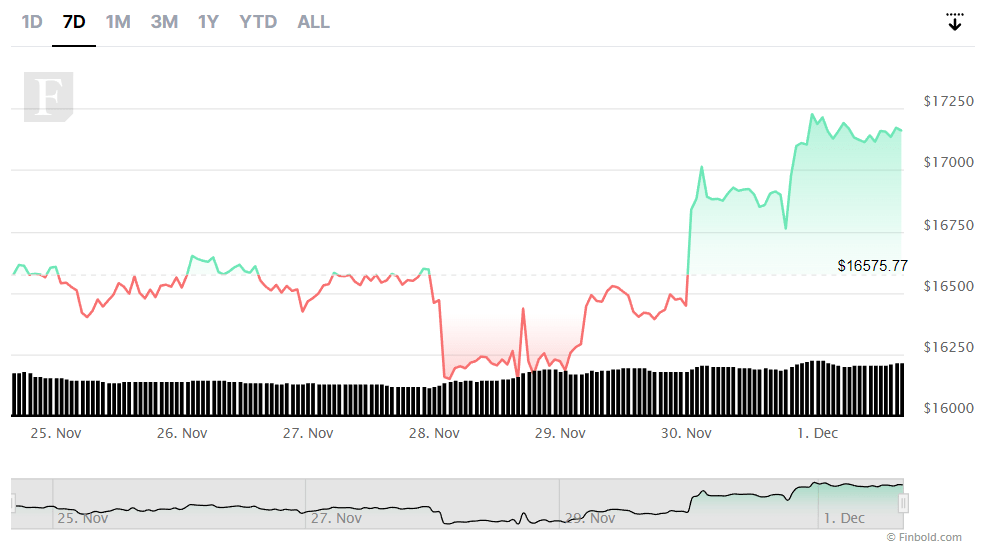 As things stand, Bitcoin’s market capitalization presently amounts to $326.21 billion, retaining its position as the largest cryptocurrency by this indicator, as per CoinMarketCap data retrieved by Finbold on December 1.

Disclaimer: The content on this site should not be considered investment advice. Investing is speculative. When investing, your capital is at risk.